Phoenix Fringe choose two films a month to be shown at the Phoenix Cinema. It’s not a club – screenings are open to the public and everyone is welcome. You can suggest films you would like to see at Phoenix Fringe and keep up to date with screenings through their Facebook page.

Please note – there are often no adverts shown before Fringe screenings, particularly before the evening shows, so please make sure you are seated by the advertised start time of each film.

See below for the upcoming Phoenix Fringe films: 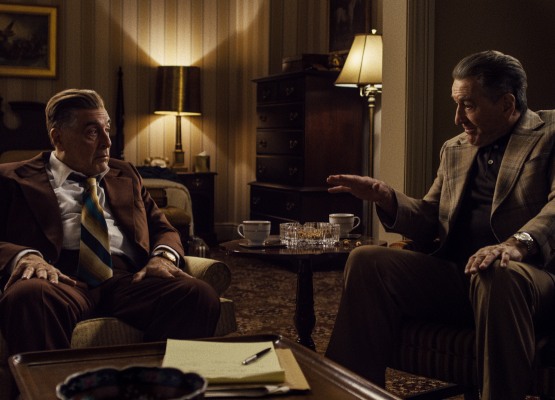 One of this year’s biggest awards contenders – nominated for 10 Oscars, 10 BAFTAs and 5 Golden Globes (including Best Film, Director and Supporting Actor for Al Pacino and Joe Pesci in all three).

A hit man looks back at the secrets he kept as a loyal member of a Pennsylvania crime family.

In the 1950s, truck driver Frank Sheeran gets involved with Russell Bufalino and his family’s organised crime business. As Sheeran climbs the ranks to become a top hit man, he also goes to work for Jimmy Hoffa – a powerful Teamster tied to organised crime. 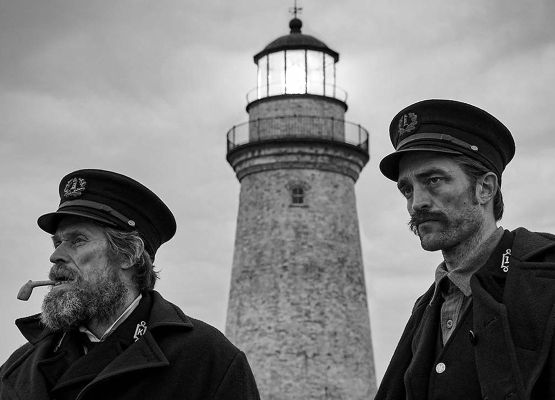 Nominated for the Best Cinematography Oscar and BAFTA.

A hypnotic and hallucinatory tale of two lighthouse keepers trying to maintain their sanity on a remote and mysterious island in the 1890s.

As the wavering cry of the foghorn fills the air, the taciturn former lumberjack, Ephraim Winslow, and the grizzled lighthouse keeper, Thomas Wake, set foot in a secluded and perpetually grey islet off the coast New England. For the following four weeks, the tight-lipped men will have no one else for company except for each other, forced to endure irritating idiosyncrasies, bottled-up resentment, and burgeoning hatred. As the eerie stranglehold of insanity tightens, is there an escape from the wall-less prison of the mind?